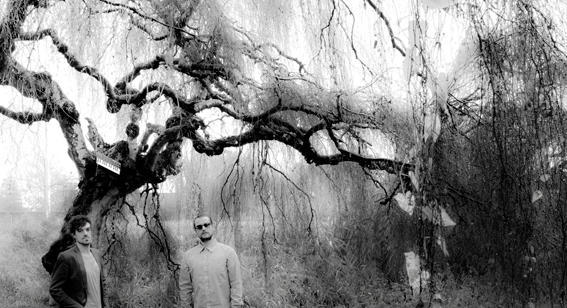 David Hülsken, born in Bussum a village right under Amsterdam, began his musical journey at a young age. Inspired by Jazz, Soul, Blues and Funk he began to play piano. He soon noticed his talent, he joined several bands and ended up working in a piano store which allowed him to play piano all day.

His first Awakenings visit back in 2002 impressed and motivated him to start organizing his own parties and also change his way of making music. When moving to Utrecht he bought his first pair of turntables and vinyl and started to perform as a DJ under the alias David Art. Together with DJWesdex and Hidde Pluymert he started to organise the infamous party called Magnetronik in Utrecht-residence Poema.In 2009 he started with producing and performing together with Ricardo van den Heuvel and started Hülsken & Heuvel, 2013 will be dedicated to the release of some dance floor destroying tracks along with live performances.