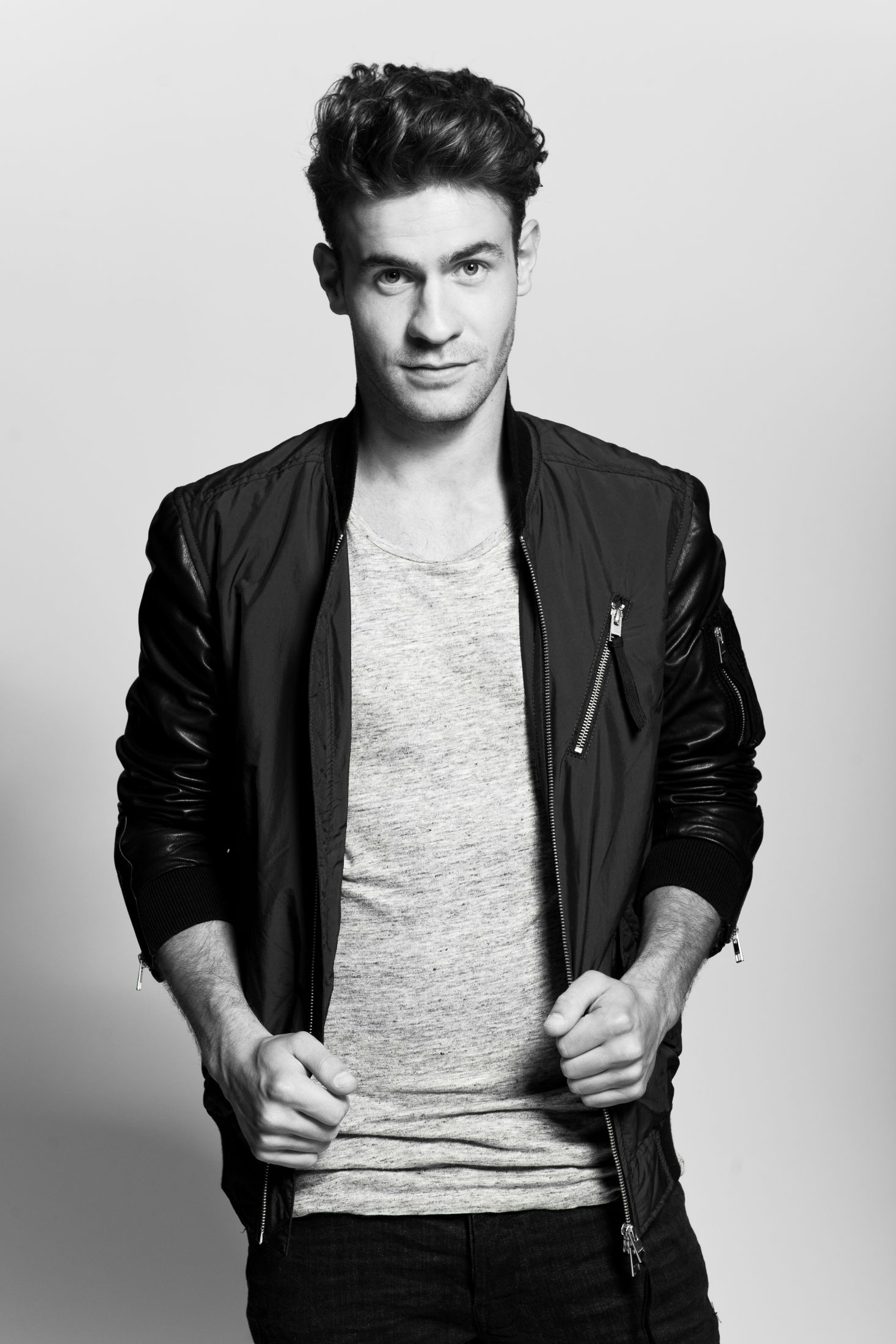 ’LIFE IS ONE BIG MASH UP’

When you have easy access to that many good music nowadays and you want to play them all in your dj-set, you need to be as creative as Glenn Dale to make this happening.

While playing he noticed that he wanted to play more songs then he could during his sets. So he started to mash up tracks. This way he could play more songs in a shorter period of time.
Well this became such a sport that nowadays Glenn Dale is KING when it comes to making Mash Ups.

Glenn Dale approaches every mashup like they are a project for a new song on their own.
Every song is completely stripped and rebuilt with filters, cut up samples, new elements and producer’s tricks. The quality of his mash ups got picked up by a large group of fans. But also by some of the biggest players like Hardwell, Dannic, Thomas Gold, Third Party and Michael Brun, but also blogs like DMCWorld and The RayLive started to spread his work and new friendships were born. From there on it was just a small step before Dannic named him the King Of Mashups.

This year he will start spreading his original songs and is ascending from the shadows as a mash up producer and into the eyes & ears of today’s music lovers. Glenn Dale will show the world fresh and original productions with the same originality you get from his mash ups.

Glenn Dale’s skills are not limited to producing, he is also a very skilled DJ. Clubs or festivals, no crowd is safe for the energy he unleashes. His sets are exciting, filled with private mashups and his groovy sound, which never seem to fail!
Glenn is known to find the fine balance between heavy synths and uplifting vocals, pleasing both sexes, making sure the roof will be set on fire!!

As you can see, 2015 is looking bright for this young talent and he is ready to conquer the world.