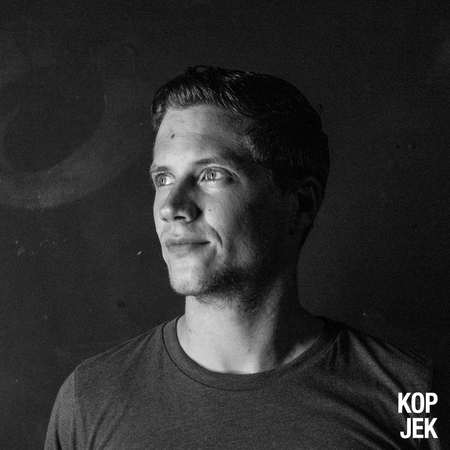 Jeroen's first passion was his guitar, but at an early age his love for electronic music aroused a curiosity in him that could not be tempered. House music was his first love, an influence still recognizable in many of his sets, but as he progressed he developed an even bigger passion for techno.His energy and unrelentless enthusiasim that characterize him as a person is reflected in his performance as well as his in dj-sets, energizing the crowd but at the same time imposing a feeling a melancholy and ecstasy through a inescapable melodic, banging, all-consuming sound. This is not your average dj; you will not hear "the obvious," rather, he will intrigue you with a climax-filled set that will leave you shattered, exhausted, but eventually... utterly fulfilled.