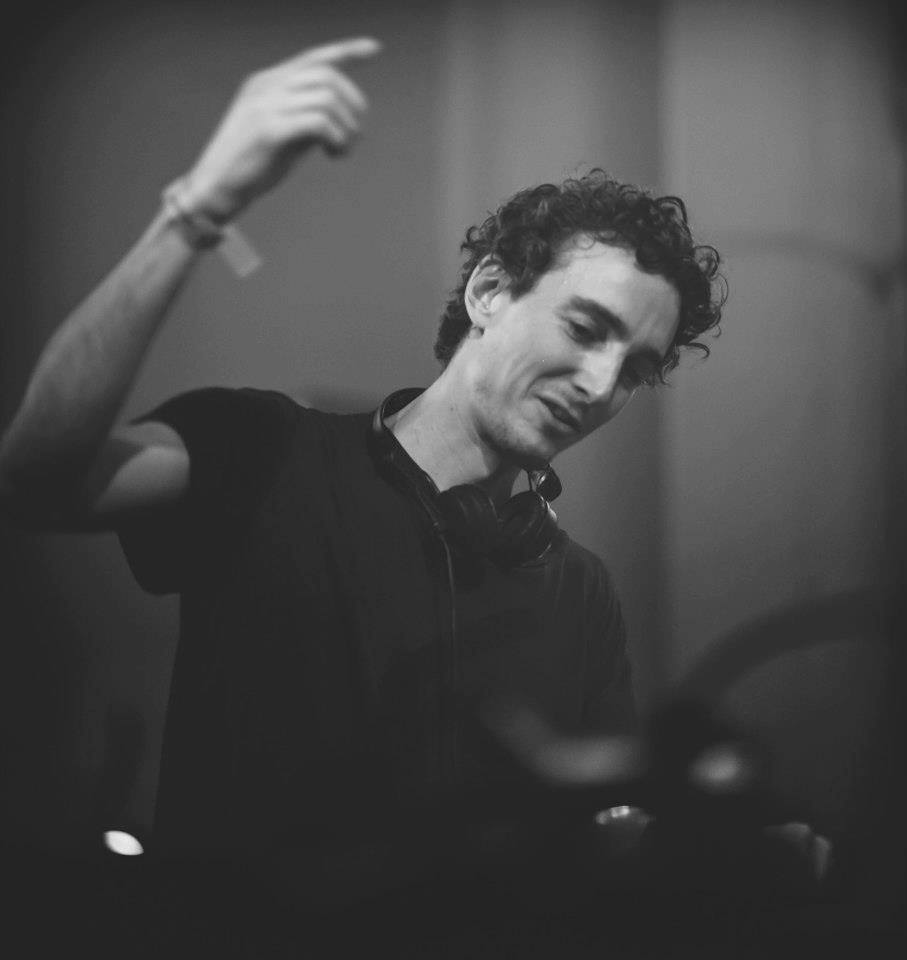 Moritz started his dj career 7 years ago. His first big gig was at Shoeless, a party that has grown to a yearly 2-day festival without shoes.

Moritz played alongside the biggest names of the scene. He played at clubs like Studio 80, Salon Zur Wilde Renate(Berlin) and Paradiso to name a few. When it comes to festivals.. Have you been to the Love parade in Dortmund? Very possible you’ve seen Moritz play there too!

The music he plays is best to describe as deep moody techhouse, and in the future you will hear a lot from him, not only as a dj, but also as a very talented producer.