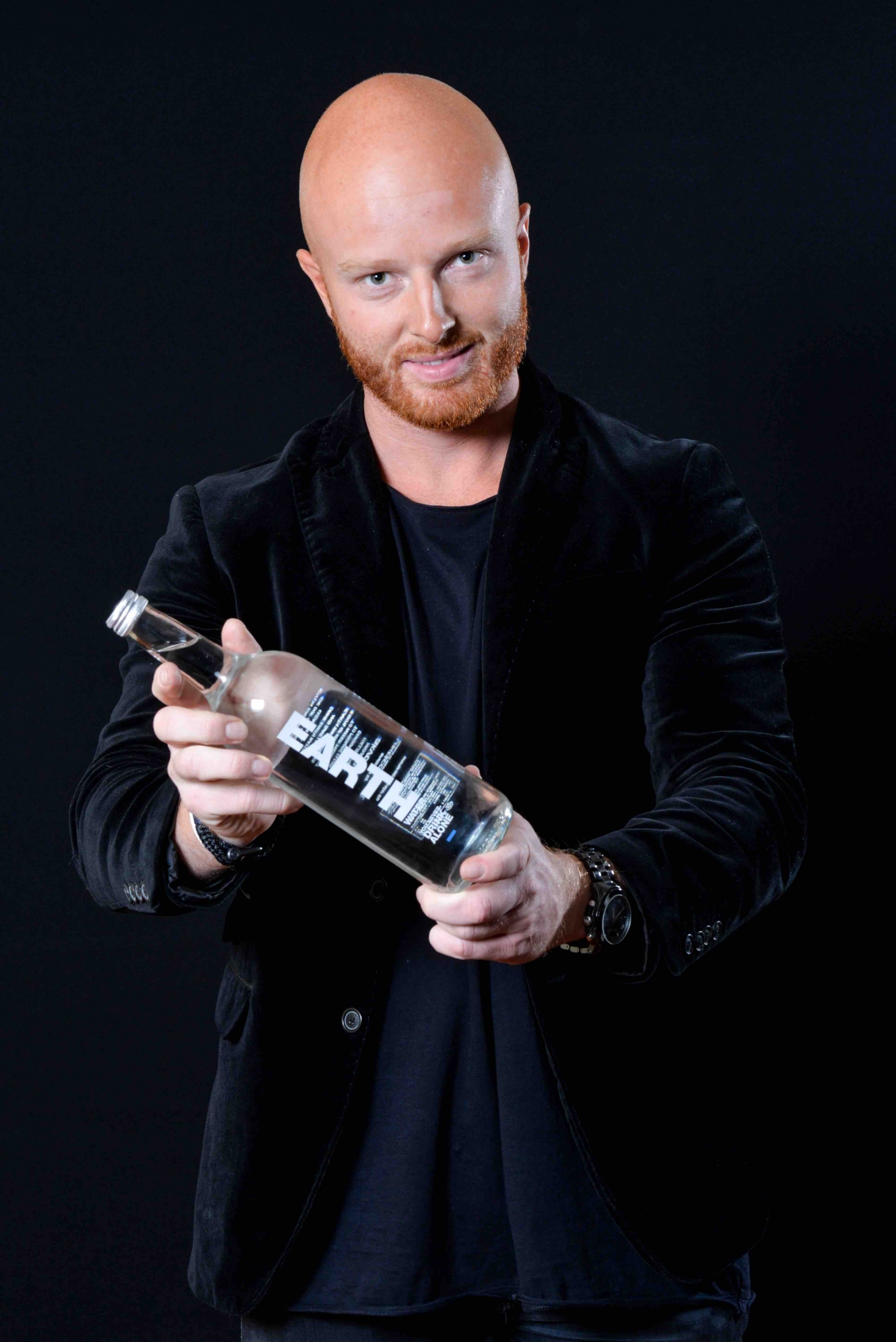 Randy van Velde is an energetic, original and dynamic DJ / Producer. He has his own style and sound, with which he surprises his audience continuously. Randy has more than 10 years of experience in performing and entertaining at clubs and events nationally and internationally. Every week you can hear sounds in one of the most popular clubs in the Netherlands' Harder Plaza.

Internationally, he shows his performance in countries such as Spain, Turkey, Greece and Bulgaria. He takes many familiar names and has spent the last year in the program for major international artists like Neyo, Bobby Valentino, Bow Wow and Lloyd.