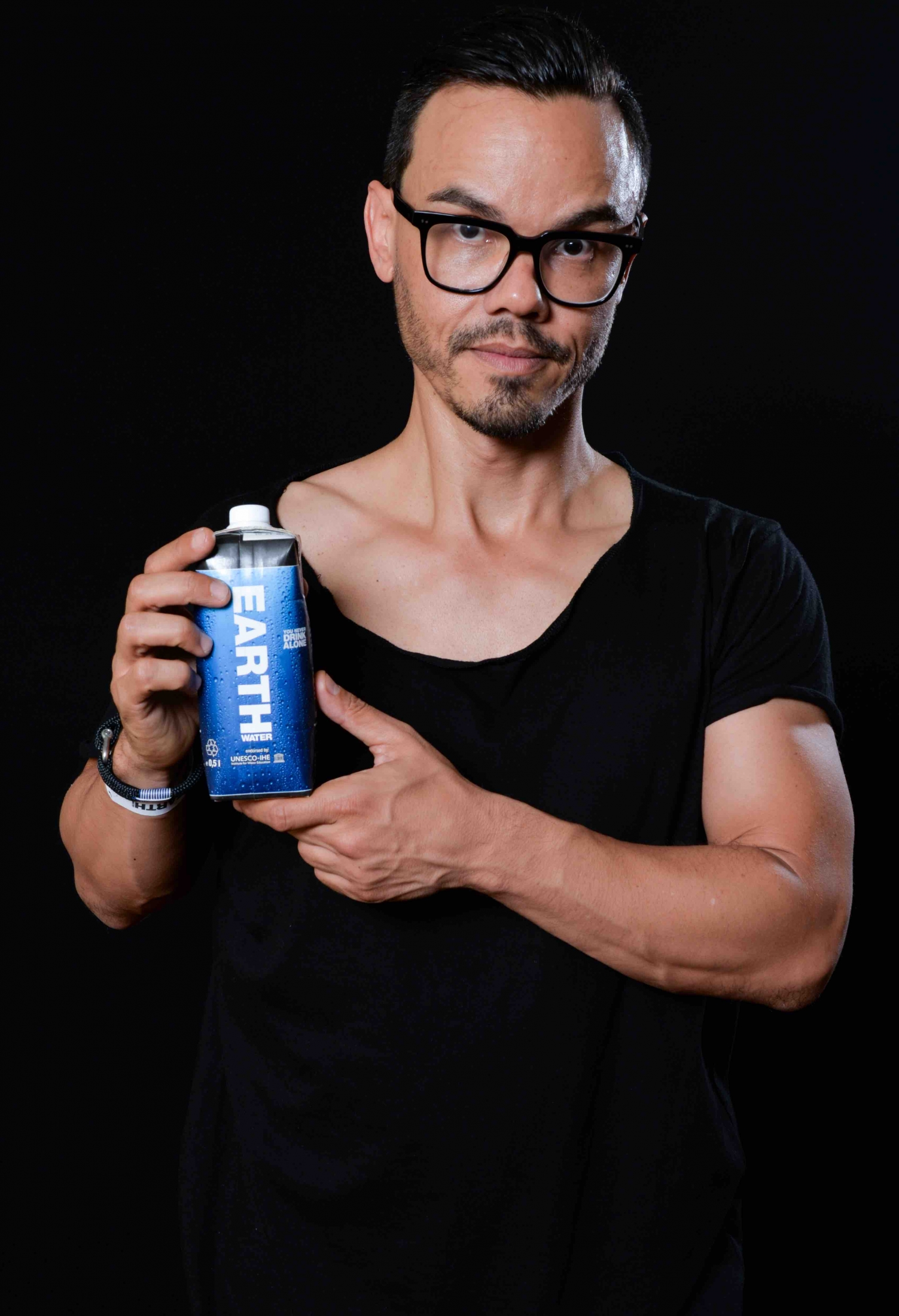 ROOG (Rogier van Bueren) burst onto the scene in the late 90s. His breakthrough 3 deck (now 4 deck) performances and seamless blending of all forms of house music quickly garnered a huge following. With his unique style of playing only his own re-edits and acapellas he gained huge respect from those who have made a permanent mark on the scene such as Erick Morillo, Axwell, Eric Prydz to name a few and also influenced a whole new generation of DJ/producers. Although being dubbed a DJs DJ by many, ROOG's biggest talent is to mesmerize every crowd he is playing, winning him many popularity awards since 2000.

Hardsoul (with brother Greg) were almost singlehandedly responsible for making soulful and Latin house popular in Holland with their legendary Sound of Love & Dedication series. Internationally, the duo were the first Dutch artists to be signed to the worlds most respected house label Defected. After the success of their first release 'Back Together' they toured the world for the Defected In The House concept, bringing them to the far corners of the world. In 2009 they were honoured with the task of making a Defected in the House compilation which saw them join a very select group with the likes of Masters At Work, Martin Solveig, Dennis Ferrer and Bob Sinclar.

ROOG also collaborates with fellow superstar DJ Erick E, giving birth to Housequake. Housequake is a concept with a genuine stamp of quality, a movement which has snowballed, with the show played out on 5 decks and DVJ players to create a sound and light extravaganza. This duo has headlined every big festival and created their own festival every year: the annual Housequake festival has a successful compilation series and a string of underground hits.
DJ, producer, label owner, promotor, owner of a booking agency - it is simply impossible to summarize ROOG's career in a few paragraphs, therefore check the full bio on the website for more in-depth information on this industrious and dedicated DJ.