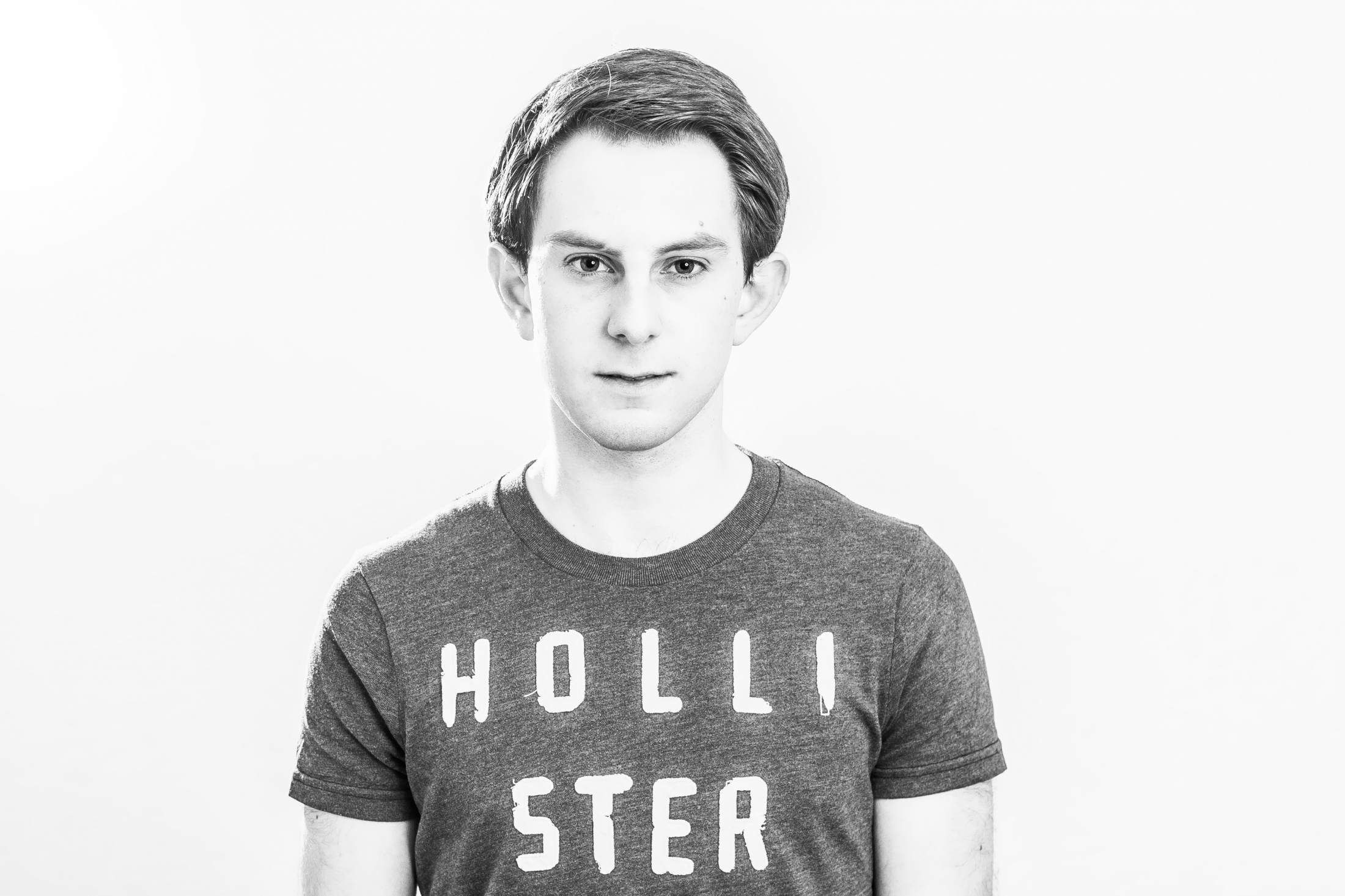 No genre limitations and no one box to define his sounds by. Instead 20 year-old Dutch DJ & Producer Thomas La Salle focuses on a fancy and feel good EDM theme. Everything from Tropical House to Future Trap and Top 40, as long as Thomas La Salle likes the songs he will play it. Meaning that his sets are suitable for every event, bar, and home party.

Recognizable by his business casual look, and with 7 years of producer experience, Thomas La Salle is ready to conquer the DJ world and to master a spot in the DJ Mag top 100 list. With previous releases on 303Lovers and Hotfingers, with tracks being supported by Don Diablo, Lost Frequencies, Roger Sanchez, La Fuente, Shiba San, Sam Feldt, Roul & Doors, and many more, and with a publishing contract at BMG Talpa Music and AT Productions, Thomas is ready for his next career step in the EDM industry!

It all started at the age of 13 when Thomas had his first experience with mixing house music. Introduced by his cousin to a program called “Virtual DJ”, which immediately captured Thomas’ attention. After that first introduction Thomas kept practicing and experiencing with DJing. It was only a year later when he bought his first DJ set-up; two Pioneer CDJ-350s with a Behringer mixer.