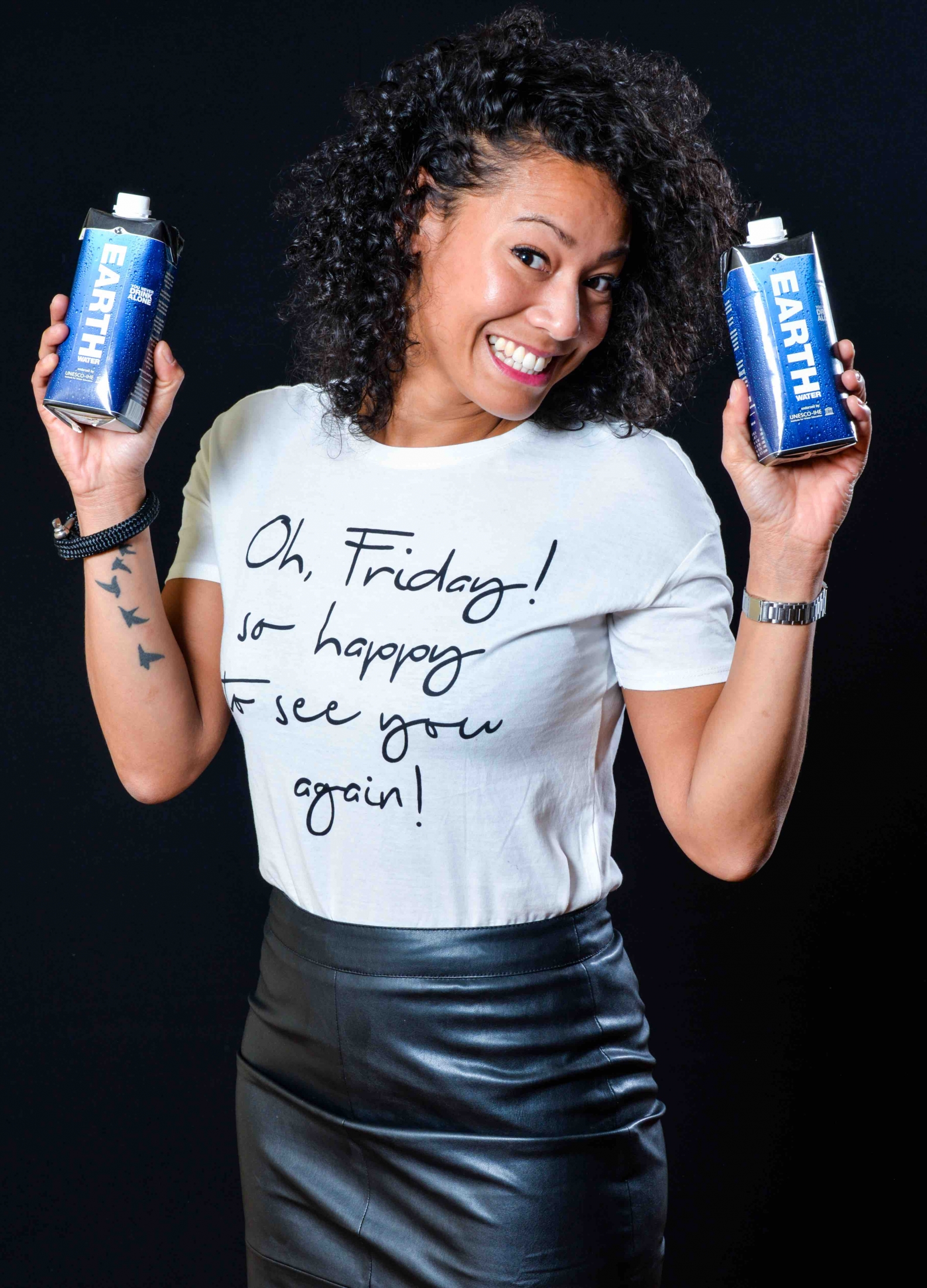 Ninon Lijong started playing records in 1999, at the very beginning she was way too shy to preform in front of a crowd, but after she won a few DJ-contests she really got hooked and her shyness behind the decks started to fade. As the years passed by she found out that Deephouse, Techhouse, Jackinhouse where giving her just the right energy to keep on moving.

From 2010 until 2013 she was part of the energetic DJ-duo: JESS&MISS. During this period she added producing tracks and organizing parties to her skill set. After three successful years the ladies of the Heels Of Steel decided to quit as a duo and Ninon wanted to pursue her solo career again. Because music simply sets her free.

Her sound has a deep, funky and groovy twist. She’s attracted by sounds that make her move, groove and smile, in a way they are reflections of her character. Just keep a close eye and ear on this smiling girl: hearing and seeing is believing.