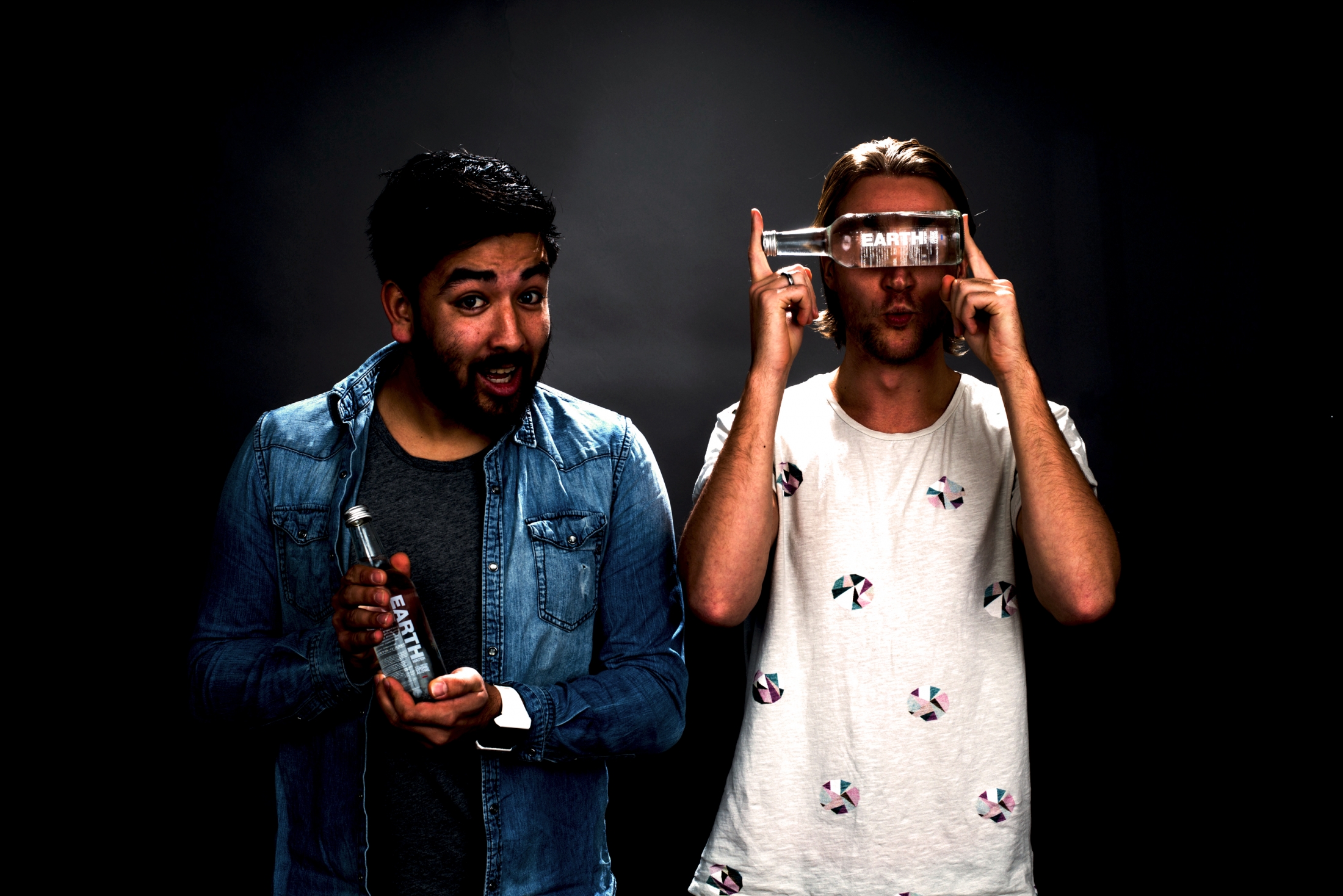 Having been influenced by the sounds of Boys Noize, Justice, Erol Alkan, 2 Many DJ's and many others. These 2 friends combined forces to create a new sound in the scene. Mixing acid, electro and disco into 1 refreshing energetic set, they are establishing a new wave of dance music.

Ambivalenz combines the feeling and atmosphere of a underground rave with the energy and spectacle of a festival.
They don't listen to genres, they listen to music!