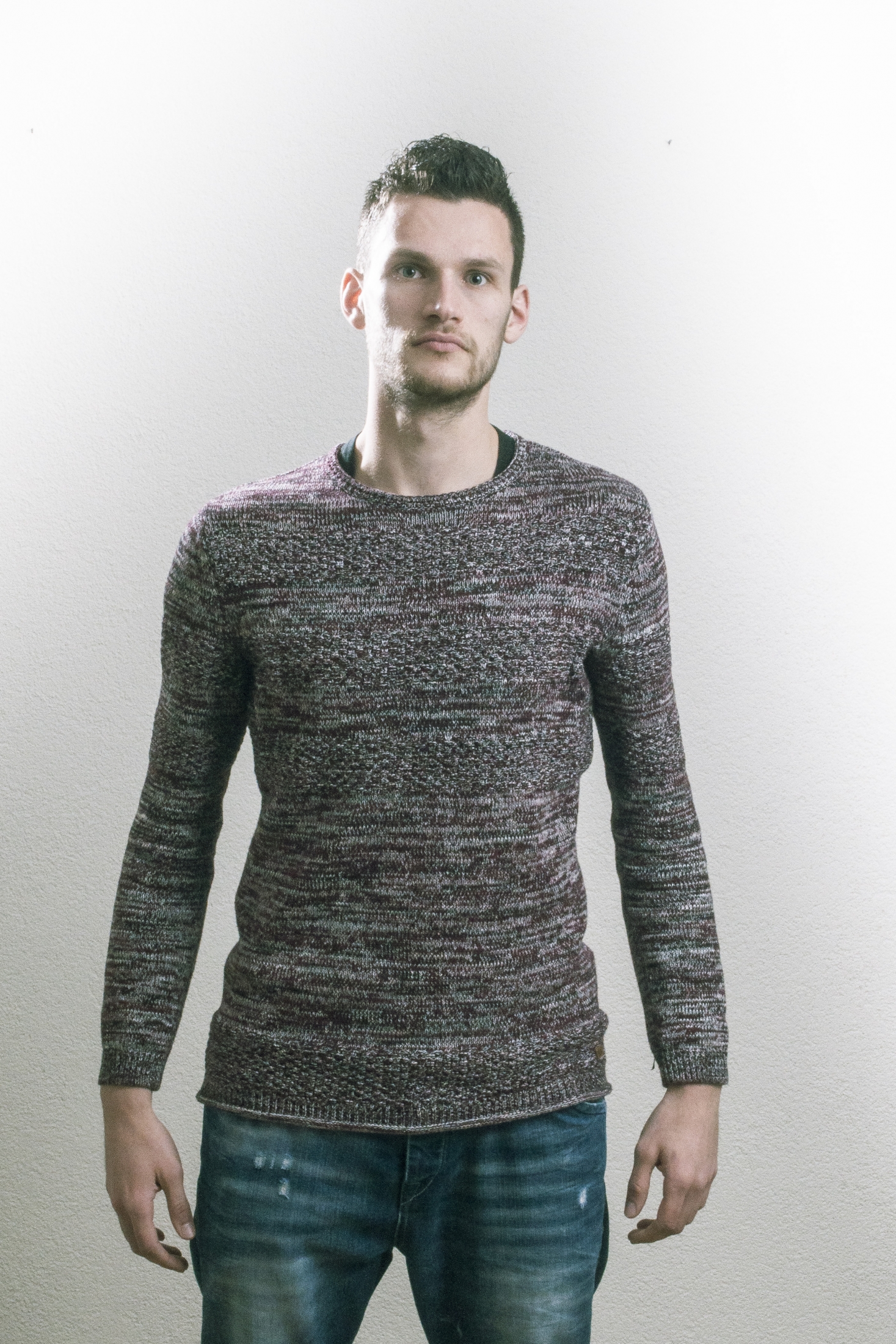 Featherman is always in for a party with happy and cheerful people. This music and excitement freak has the power to give every person an amazing night out. From house to future bass to the, mainstream and from major festivals to local bars; Featherman always entertains the crowd.

Recognizable by his enthusiasm Featherman is ready to take the next steps in becoming a world renowned DJ by releasing a lot of new music. Featherman has received support from Sam Feldt, Lost Frequencies, La Fuente, SLAM! and Featherman has a publishing contract at BMG Talpa Music and AT Productions.

It all started a while ago when Featherman started recording music on tapes, rewinding tapes with a pencil and relistening it. During the following years, his interest in music expanded and at the age of 17 he played his first DJ set. A few weeks later, he was a resident DJ in Arnhem. Featherman was improving his DJ skills every day. Hours, days, weeks and months passed by while spending his time on improving his DJ skills, burning tracks onto CDs, making track-lists and visiting clubs.