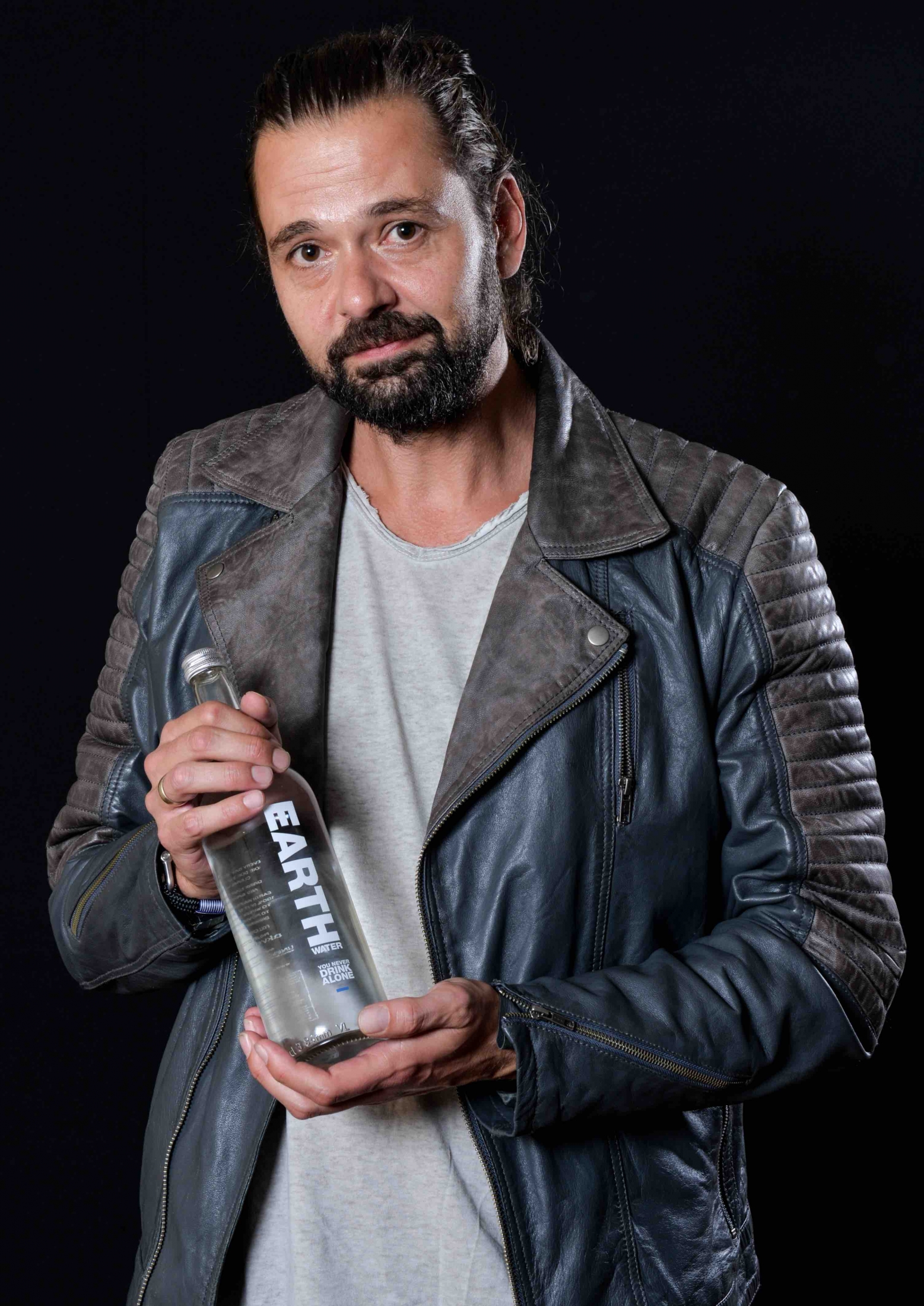 Grooveshifters are a dynamic dj/producers duo from Amsterdam who dedicated their lives to housemusic combining passion, musicology and party knowledge into 1 act. Their musical style can best be discribed as a blend of energetic techhouse combined with warm vocals and influences of 90’s clubtracks.

Since their formation in 2013 they’ve released tracks on highly anticipated labels like Stonebridge’s Dirty Harry Records. This also resulted in their first performance in Sweden on the Dirty Harry club night in Valand Gothenburg.

Further more they’ve released a massive club anthem “How does it feel’ on JANGO (FR), which instantly became the number 1 selling record. The track was included on more then 30 compilations. The follow-up on JANGO ‘Broken Tears’ and remixes for “Dark Sky Tonight’ on Poolside recordings put them in the limelight. As a result Grooveshifters made a remix for The Guru Project’s ‘Miracle’ (featuring Coco Star) on request by Universal, which will be released soon.

Besides productions they’ve done a tour in Spain in 2014 and performed in Club NL (NL), Escape Venue (NL), Sunday People Festival (NL), Don’t Miss The Boat (Ibiza), Valand (Sweden) and on several other events in Holland.