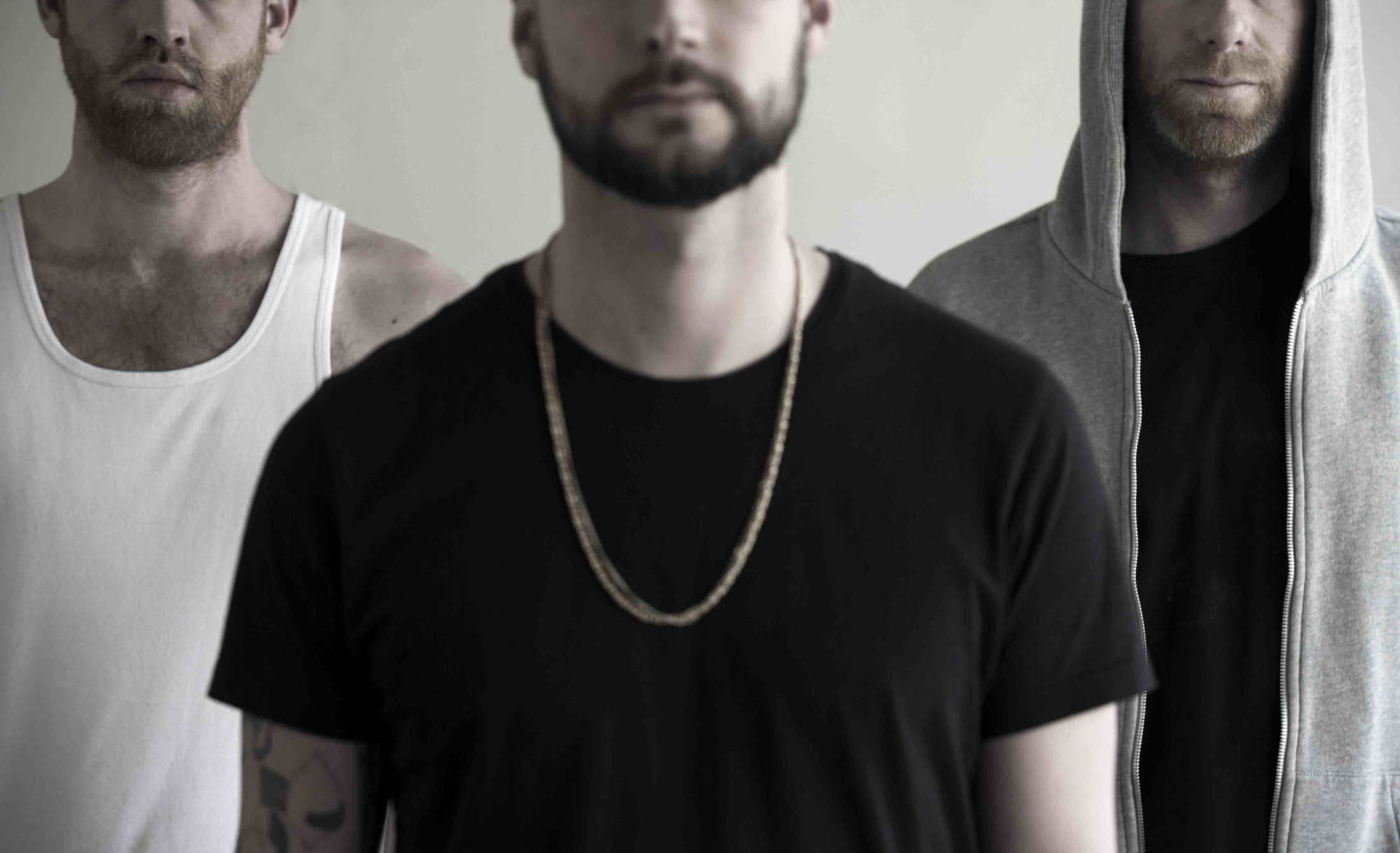 One day, during playtime, 3 friends find a drum computer on a pile of scrap metal. At the time, they were unaware that the future will bring them Playground Zer0. During the first 13 years they simply think the machine is just a radio, playing music from the future.

During the Historical Cat Plague of ’96, it became clear that the machine they had mistaken for a radio was much more than just that. The rhythms, the thing produced, were transformed to music, which instantly turned them into local heroes in the town of Târgu Jiu.

The city, that nowadays is inhabited by 97.591 civilians, is proud of it’s boys! Playground Zer0 is a worldwide fact.

The ingenious but humble writers want to stay anonymous, they don’t like media, they don’t want to perform live. One fine day they meet 3 Dutch friends online and the deal is made:  A monthly package of sheet music is send from Romania to Holland, produced and played live by the Dutch representatives of the Romanian trio.