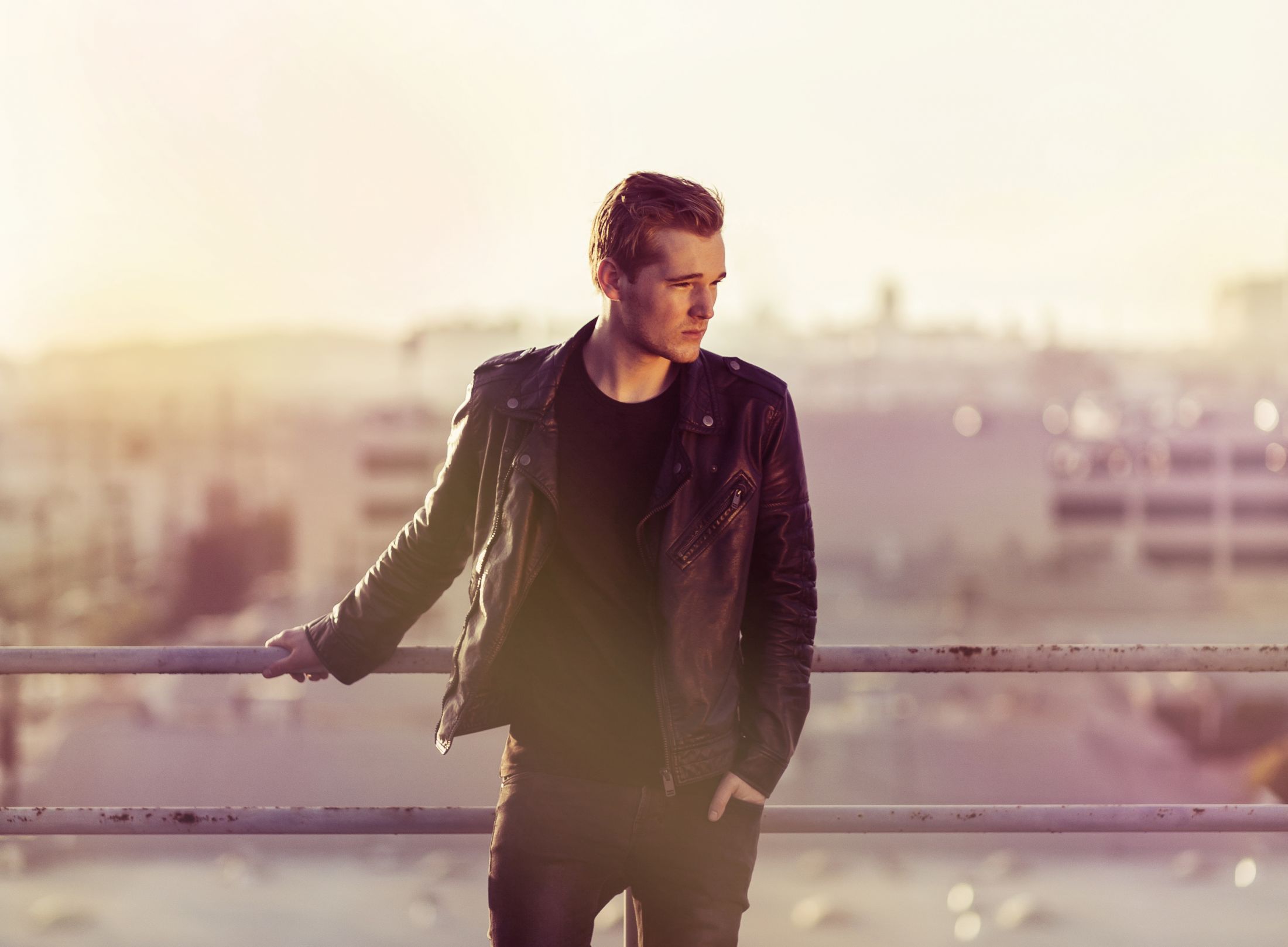 Armed with a genre crossing new-school sound that separates him from other artists, Paul Mayson has rapidly become one of the Netherlands’ highly featured upcoming artists.  At the youthful age of 22, he has already had major trendsetting releases on Armin van Buuren's Armada Music and Fedde le Grand's Flamingo Recordings. While steadily building a worldwide fanbase he is also gaining the attention of the world's most renowned DJ's and producers.

Paul has recently taken great strides in the industry at rapid pace and has gained the ongoing support from virtually all the big names in the industry (Hardwell, Sander van Doorn, W&W, Martin Garrix, Quintino, Nicky Romero, David Guetta, Armin van Buuren and many more).  In 2014 and early 2015 alone, he has released 6 massive, chart-shredding club singles and remixes on some of the top dance labels in the world, with impressive results in the Beatport charts worldwide. While finishing his collaboration with renowned superstars Far East Movement, as well as working on a lot of other promising projects, big things lay ahead of him in 2015.

A busy tour schedule allows Paul to showcase his energetic trademark sound all over the world.  At major clubs and festivals in Europe and Asia, Paul has shared the stage with the likes of: Afrojack, Bassjackers, Zedd, Showtek, Dyro, Sander van Doorn, Nicky Romero, R3hab & many more.

With a big focus on releasing his unique and characteristic productions, and a strong ability of delivering top notch energetic livesets, Paul Mayson is destined to achieve even higher goals in the immediate future.  Make sure to follow his journey!