We are EARTH Concepts, and as you may already know, we are involved in the sale of Water, Coffee and Tea in hotels, restaurants, specialty stores and at trade fairs, festivals and more. We do this not only for ourselves, but also for others; we donate 100% of our net profit to water projects in Africa and Asia. Read all about how you can order EARTH products.

EARTH Concepts has already been able to donate more than € 1.508.63,75, also thanks to the help of partners. Several water projects have been financed with our support.

We do not run away from our responsibility for the future and the planet. That is why we opt for the most sustainable production and packaging. Our mineral water is extracted from small water sources, our tea is produced CSR and the coffee farmers we work with are taken care well off. 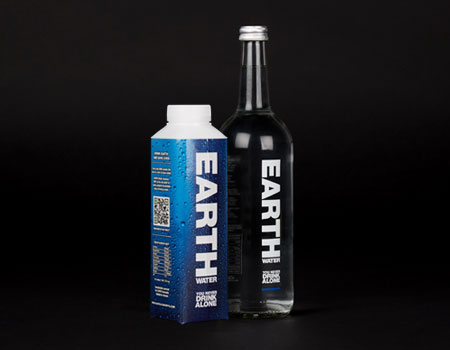 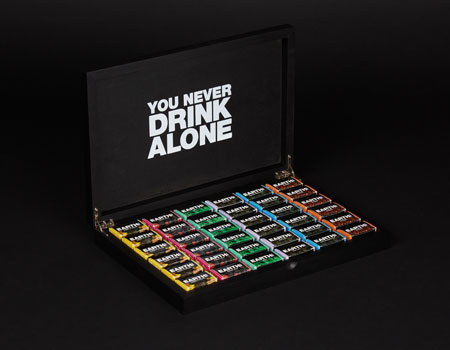 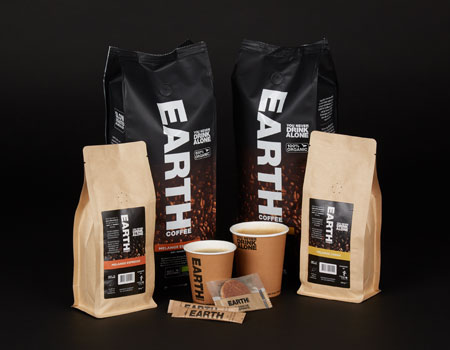 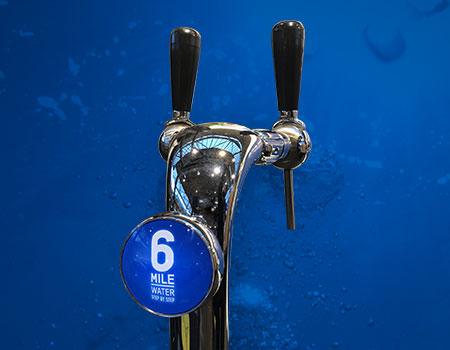 In 2004 Patrick came across the "water for water" concept. 100% of the net profit was donated to water projects in places where it is most needed. Inspired and motivated to help the world, he decided to quit his job at Heineken and approached Henk Witteveen to become an ambassador. However, he did not want to become an ambassador, but instead wanted to build EARTH together.

Six months later they were at Schiphol for the launch. Meanwhile, EARTH has grown into an enterprise that sells water, coffee and tea for a good cause. Since its inception, more than €1,500,000 has been donated to water projects in Asia and Africa. And.. the story continues. 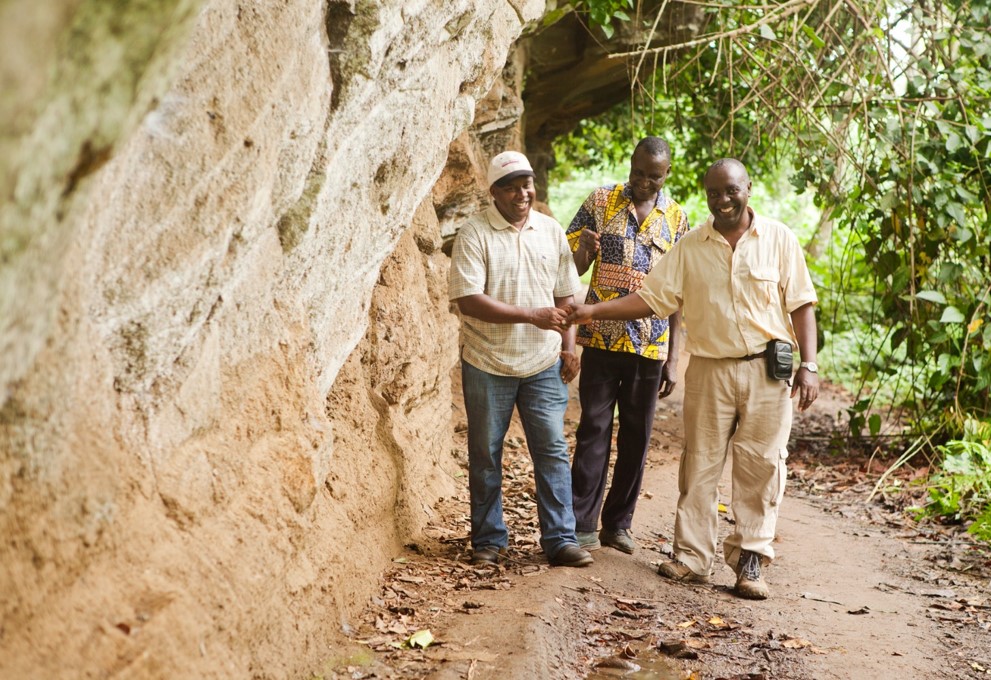 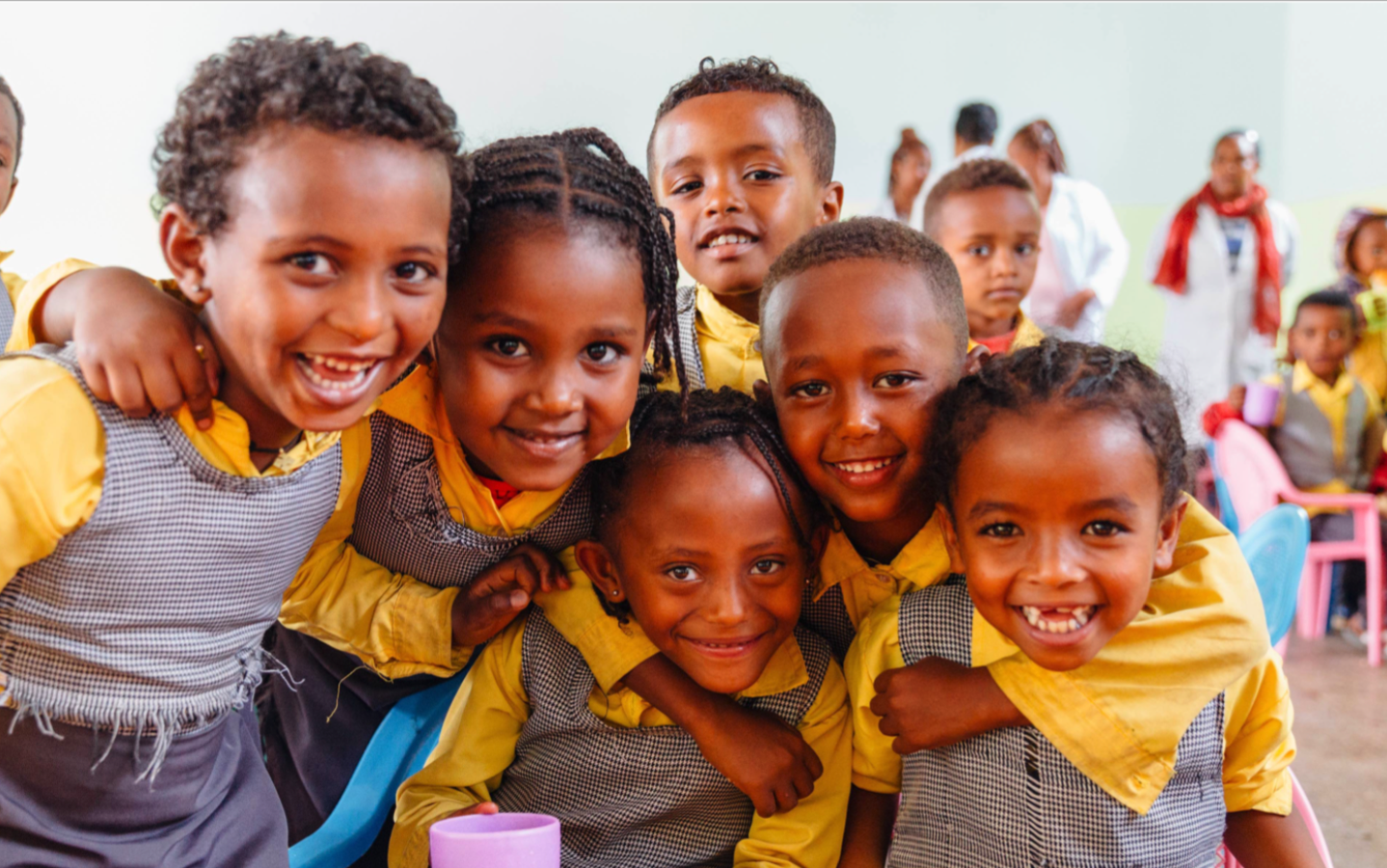 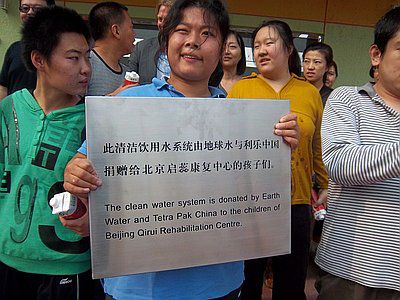