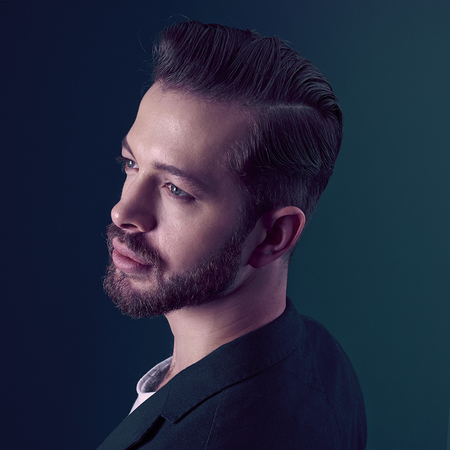 Ruttenbergs, dj/producer, driving force behind 'Op de Valrave' and 'City Samplers' and co-owner of Colored Records. Meet Lodewyck Berghuys, just started for one year and already with releases on respected labels such as Traum and Parquet. Big room melanchonic sounds and always up for a suprise is sets are some of the principles of his performances.

Traum discribing his music as: "collects a lot of energy right from the beginning, creates a stunning crossover into the field of pop music in its breakdown which we had not heard so far "

Parquet's owner Solee: already hammered this track during the last month at my dj gigs...now Ruttenbergs - Heating from the current "Parquet Goodies 2013" compilation is storming the beatport.com prog.-house charts....if you still missed it, grab it now!

Having already played all the respected clubs in Amsterdam like, Paradiso, Melkweg, Westerunie, Club AIR, studio80 and had his debut in Ibiza this year, you can rest asure that you will hear more very, very soon!