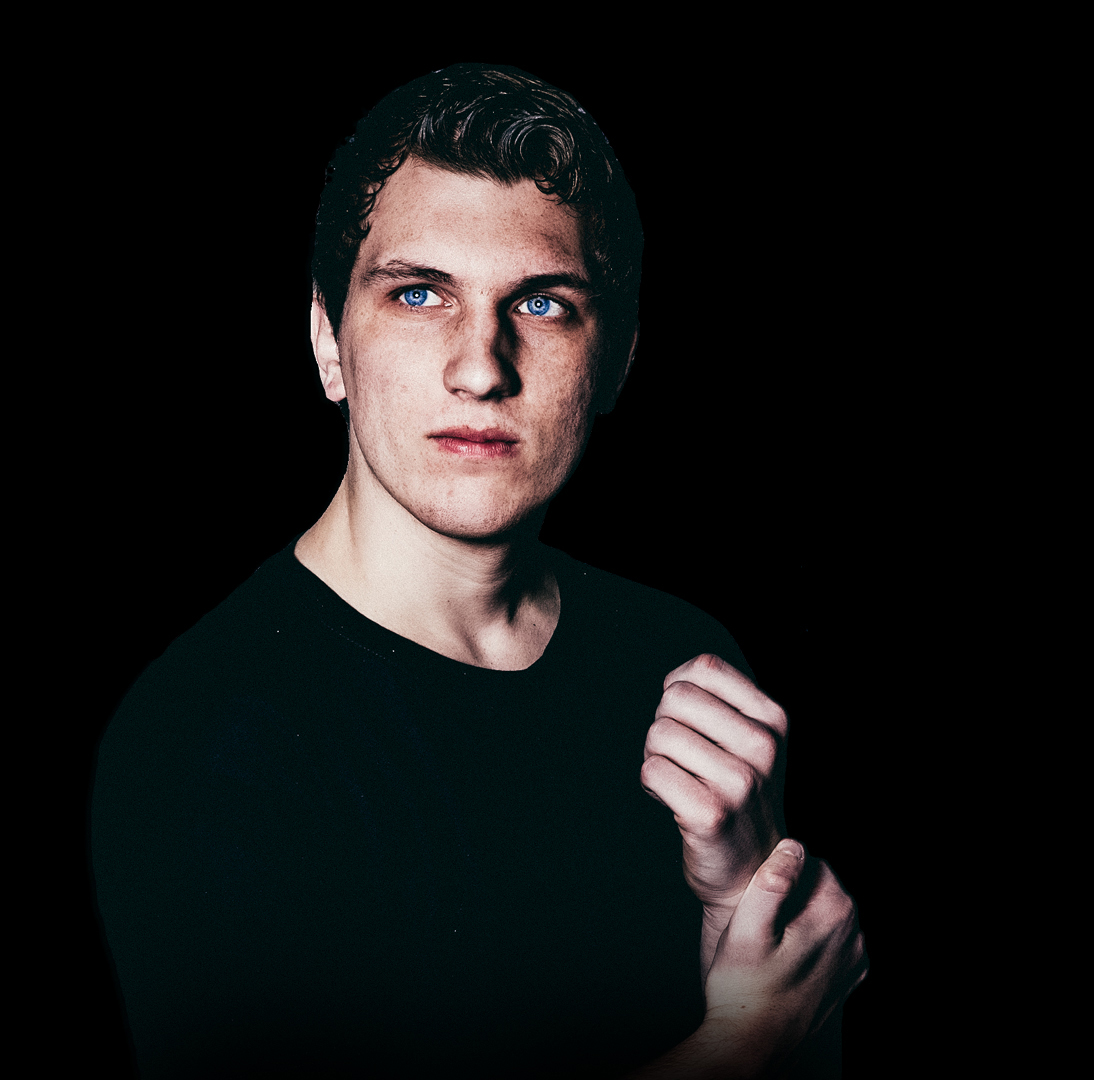 In a dark room with a dim light at the corner, a 13-year-old boy sat still. Furious kicks emerged as he transferred the sounds he produced by electronic mail, hoping that it would reach the ears of Fusion Records. Impressed by what they had heard, B-Front, Chain Reaction, Frequencerz, and E-Force, played those sounds through the speakers of Defqon.1, Bassleader, and Loudness. Then, at the age of 16, the boy was signed to Fusion Records as Thyron.

Those who are close to Thyron would always say that once he starts something, he won't let it go until it's finished. Rest assured, just like his dedication and perseverance, the sounds of Thyron will captivate ravers from start to finish. So far, Thyron has performed at Loudness 2013 (Maassilo edition), and Inshock Overdose: Titan's Angels. What will he do next? Only time will tell.