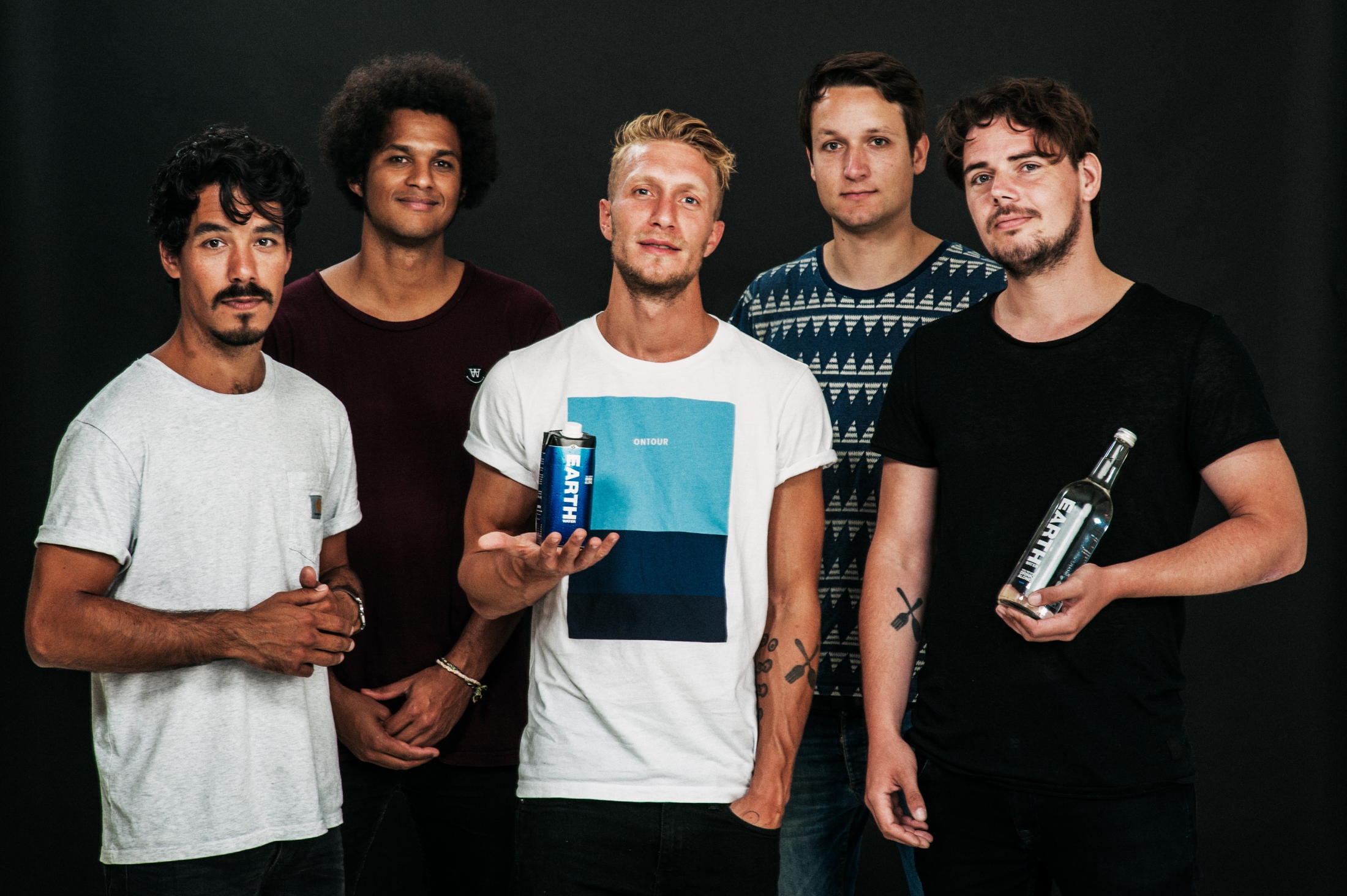 Chef’Special, that’s one tasty cocktail of bouncing Hiphop, pounding Rock, catchy Pop and laidback Reggae. We’re talking about a five-piece band from Haarlem the Netherlands that is renowned for its incredibly energetic and dynamic live show.

After the release of their debut album ‘One For The Mrs.’ in March 2011 the band became 3FM Serious Talent and played an extensive amount of festival shows in the Netherlands including Lowlands and Noorderslag. With their singles ‘Birds’, ‘Scribblin’ and ‘My Night Off’ the band managed to interest the Netherlands more and more. A completely sold-out clubtour and Deluxe shows featuring renowned Dutch artists followed. More recently Chef’Special became house band for Holland’s most popular tv show De Wereld Draait Door and was nominated for three 3FM awards: Serious Talent, Best Newcomer and Best Live Act.

Now, more major and international festivals such as Pinkpop and Sziget are lining up for another busy summer. In between shows the band is currently finishing up their second album, the next step in Chef’Special’s masterplan ‘to conquer the world!’