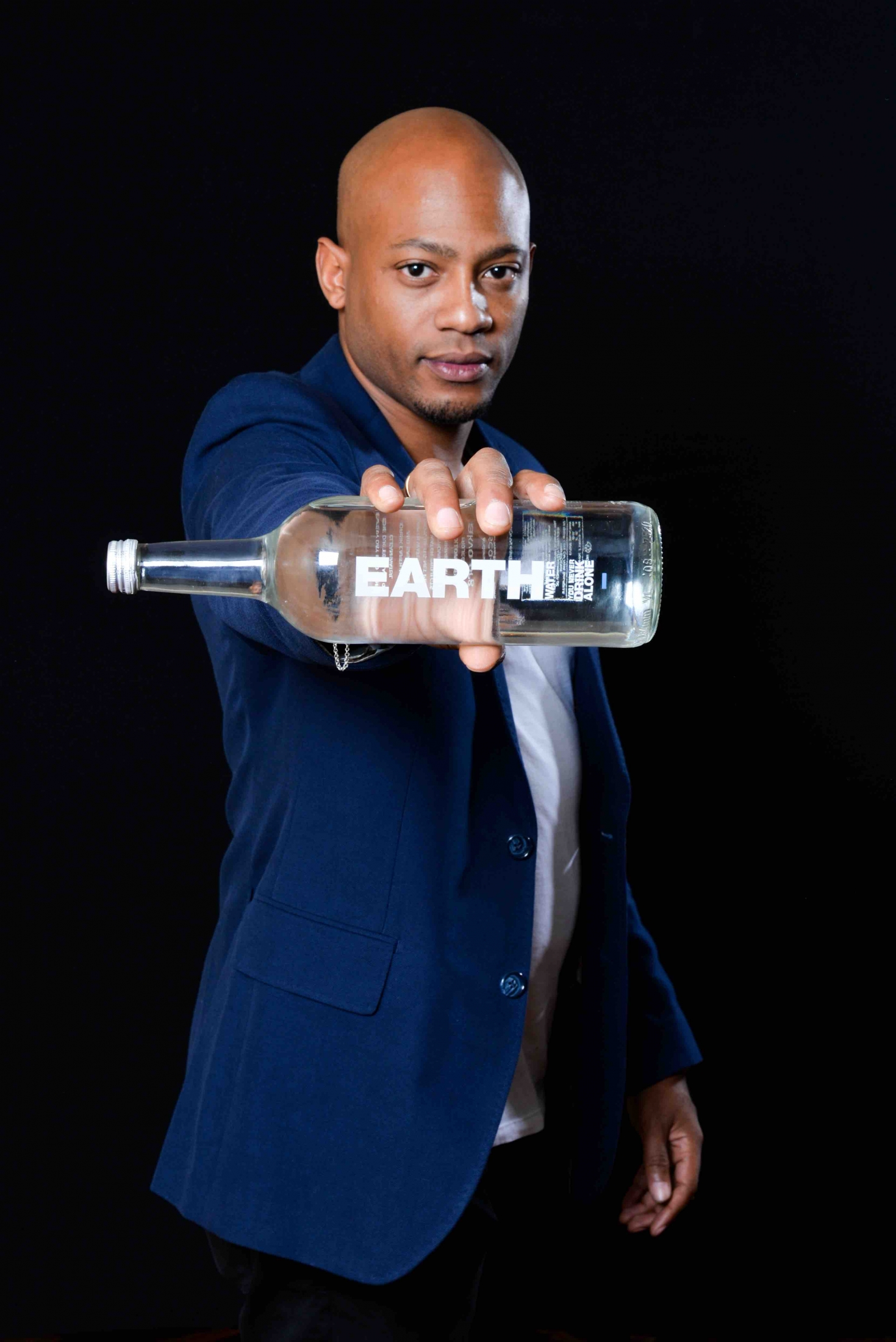 If Marboo’s name doesn’t automatically ring a bell, his impressive track record will! Vocalist of The Opposites’ massive hit ‘Dom, Lomp & Famous’ in 2007, finalist of the prestigious Freshcotton MC Contest and numerous performances as a sidekick of well-known Nederhop and Dance artists.

As entertainment definitely runs through his veins, MC Marboo is a true crowd hyper with a powerful, dark voice that will impress any crowd. Besides hosting various festival main stages, for example Rotterdam’s Dance Parade and a tour for Dutch TV station TMF, Marboo evolved into a frequently asked MC for several club nights.

Next to his performances alongside leading house DJ’s Benny Rodrigues, Don Diablo, Gregor Salto, Dani L Mebius and many more, Marboo had a firm value on stage as a personal MC next to Billy the Klit in 2010 & 2011.

Looking for an impressive personality with a voice that trembles objects miles away? Marboo is your man!