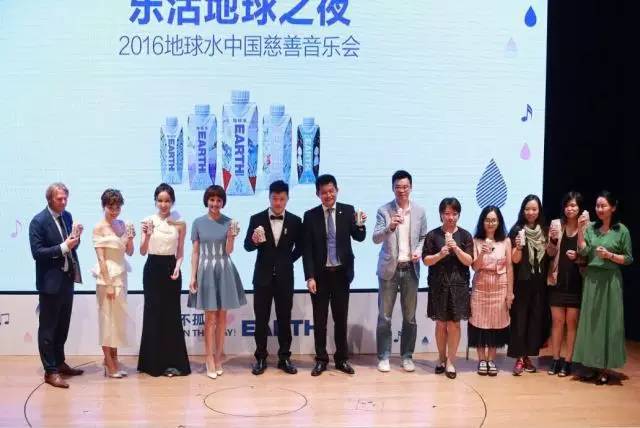 EARTH Water and LOHAS have been working together for six years on the 'love not alone' project which makes sure that children will have access to clean drinking water. The annual LOHAS & EARTH Charity Night took place in Shanghai Oriental Art Center on the 20th of September.

Next to our own Patrick de Nekker en Ms. Yang Ying (Executive Director of Modern Media, LOHAS Magazine), there were also various Chinese celebrities and partners. Take a look at the album for all of the photos.

The night ended with an amazing concert by MusicFans Classical and a donation of € 75.000!