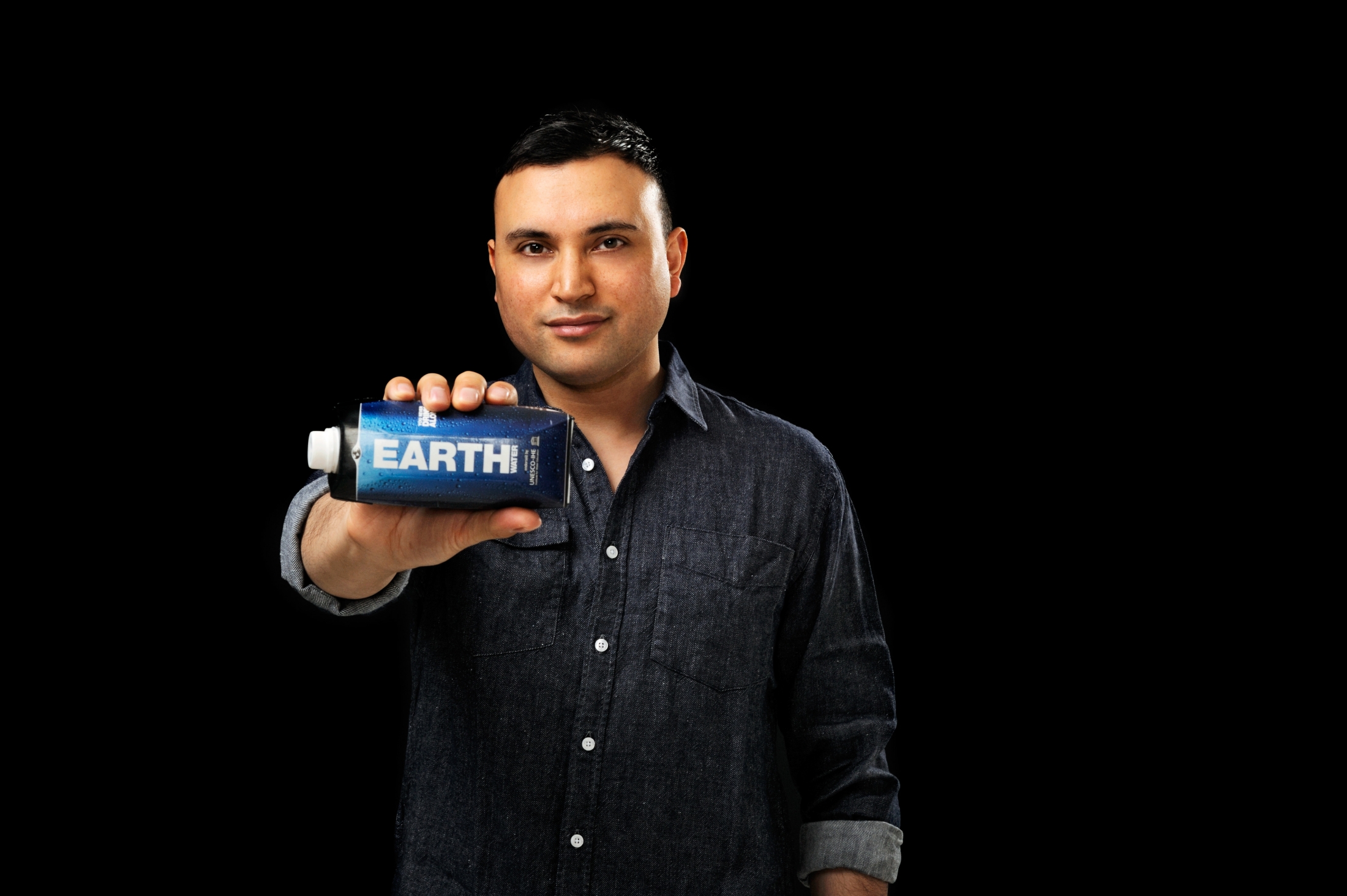 He is known as one of Europe's best eclectic deejays. Long before the term eclectic even existed, Irwan Kartosen was already spinning a unique mix of house, hiphop and R&B Music. A career that originated at the legendary Amsterdam Club Roxy rapidly developed into a trendsetting endeavour at parties and festivals throughout the world. As a result of the increasing attention for Urban, deejay Irwan's style is now more popular than ever: his gigs vary from residencies at leading club nights such as Treetz, Sneakerz and Ex Porn Star to festivals such as Dance Valley, Mystery Land and the FFWD Dance Parade. Add to that the countless performances abroad, and deejay Irwan is a name to reckon with.

Good examples are his visits to club Zouk in Kuala Lumpur, Malaysia. This largest venue in town is Irwan's niche, where he often plays side by side with no one less than Trance-deejays such as Armin van Buuren and Paul van Dyk. Meanwhile he also becomes well-known in his "country of origin": Indonesia. The citizen of Amsterdam regularly visits Jakarta to play in renowned clubs such as Embassy, Dragonfly and Blowfish. Furthermore, the UK, Singapore, Sweden, Denmark, Turkey, Greece, Spain, Germany, Scandinavia and the United Arab Emirates can be found on his resume also.

You could say that Irwan has gradually grown to that status of international deejay, starting at the Amsterdam Club Roxy where he became resident deejay halfway through the 90's at the infamous Asian parties. Here he played exactly what he became known for: a fluent mix of hiphop, r'n'b, house, disco and pop music. Today his style is described as 'urban eclectic', a very suited name that appears to be invented for deejay Irwan solely.

In recent years Irwan focussed not only on his deejaying but on his ambition for studio work as well. As a result of this, he can play his own edits of well-known records and produce increasingly successful new discs, often mixed with his own vocals. Multitalented Irwan is able to use his strong voice more and more in the studio, and during live performances!

The result is a unique deejay-set. Irwan knows how to combine his utterly fast mixes with scratches, vocals and the craziest effects. In 2005 he was able to bring this unique style of spinning together in a mix-album for one of MTV's most popular programs Pimp My Ride. In 2008 he made a mix-album for the well-known Bubbling Beats-series. In 2009 this was followed by another mix album for Treetz, Holland's number one eclectic party which is also Irwan's residency.

Therefore we can safely conclude that deejay Irwan is one of the greatest deejays of the Netherlands. Already having been nominated for a MOBO (Music Of Black Origin) Award and a Dutch Urban Award in the category Best Urban DJ, today this popular guy can be found at almost every international urban-event. His talent for both producing and singing are very promising signs for the future.

Deejay Irwan is here to stay!